The U.S. stock market has rebounded in recent weeks, though the S&P 500 is still down almost 15% from its all-time high in February. Declines in the market, along with the prospect of higher income taxes to come, are among the reasons experts say now is a good time to consider making a key change to your retirement accounts.

If you have an IRA or an old 401(k) from a former employer, moving that money into a Roth IRA — doing what's known as a Roth conversion — can save you on taxes down the road. You will have to pay taxes when you make the change, but the trade-off is you'll get a tax break come retirement because Roth accounts grow, and the money from them can be withdrawn tax-free.

"It's a slam dunk; you should almost always do a Roth conversion whenever you can afford to," says Ed Slott, a certified public accountant and founder of Ed Slott & Co. "If you're younger and in a lower tax bracket, you should shovel everything you can into a Roth account."

Here's what you need to know about this tax-savvy move.

A quick refresher on Roth IRAs

Both traditional and Roth IRAs provide a variety of benefits for retirement savers, and this year you have until July 15 to contribute to these accounts for the 2019 tax year.

Both traditional and Roth IRAs currently have annual contribution limits of $6,000 (or $7,000 if you're 50 or older), and you can open an account as soon as you have earned income — meaning you could start saving for retirement while you're still in college.

VIDEO3:1803:18
What is the difference between Roth and traditional IRAs
Investing

The primary differences between a traditional and Roth IRA are taxes and eligibility. With a traditional IRA, you typically get a tax break on contributions and then pay taxes on withdrawals in retirement, whereas it's the opposite with a Roth IRA.

Anyone with earned income is eligible to contribute to a traditional IRA, but only people who meet certain income specifications (less than $122,000 for single filers or $193,000 for married couples filing jointly as of 2020) can contribute to a Roth IRA.

Even if you have a workplace plan, like a 401(k), an IRA can be an important way to boost your retirement savings. And experts often recommend moving funds from an old workplace retirement plan into an IRA because you'll have a broader array of investment options and will generally pay lower fees.

The tax distinction is the biggest advantage of Roth accounts, especially for younger people who expect their income to grow over their lifetime, Slott says. "It's a great investment in your future retirement savings, and you'll have all these years to build and snowball tax-free — that's how you should be saving."

What a Roth conversion entails

If you have money in a traditional IRA or an old 401(k), you can convert some or all of that money to a Roth IRA. You'll incur a tax penalty now because that amount will be taxed as ordinary income. Remember that you're doing so in exchange for a potentially more valuable tax break down the road, notes John Petrides, a portfolio manager at Tocqueville Asset Management.

The process of converting this money isn't particularly complicated: It involves making some phone calls and filling out some paperwork. Still, it's important to carefully consider your overall tax situation, Petrides says. You might also want to talk with an accountant. If you've been recently laid off or your income will be lower this year, it may make sense to take advantage of lower tax rates now, so long as you can afford to, he adds.

That's because any amount of money you convert to a Roth IRA will be taxed as ordinary income, and it's possible that doing so might push you into a higher tax bracket. If you earn $50,000, for example, and want to convert $20,000 into a Roth IRA, that conversion will be taxed at a 22% rate — and that could mean a $4,400 tax bill. At higher incomes or conversion amounts, you may have to pay a higher tax rate on some portion of your income.

Converting some or all of your old 401(k) is a two-step process. First, you most roll that money over to an IRA, and then you convert it to a Roth account and pay income taxes on the amount you've moved.

Given the economic uncertainties now as a result of the coronavirus, you may want to hold off until the end of the year to see what your income will be and whether you can afford the tax bill that comes with it, Slott recommends: "Start evaluating it now, but don't pull the trigger until the first week in December."

Why a Roth IRA may be particularly smart this year

Here are a few reasons why a Roth conversion might make sense in 2020:

Given the low tax rates in particular, this year will be "a fertile time" to do a Roth conversion, Slott says.

Petrides adds that the long-term benefit also makes it attractive. "From an investment management or financial planning standpoint, you try to make the best out of a bad situation," he says. "You could make lemonade out of sour conditions."

From an investment management or financial planning standpoint, you try to make the best out of a bad situation.
John Petrides
portfolio manager, Tocqueville Asset Management

If you decide that a Roth conversion makes sense for you, it's important to review the short-, intermediate-, and long-term tax consequences of doing so. Make sure you have the appropriate accounts open, too, because you'll need to reinvest the money once it's deposited. 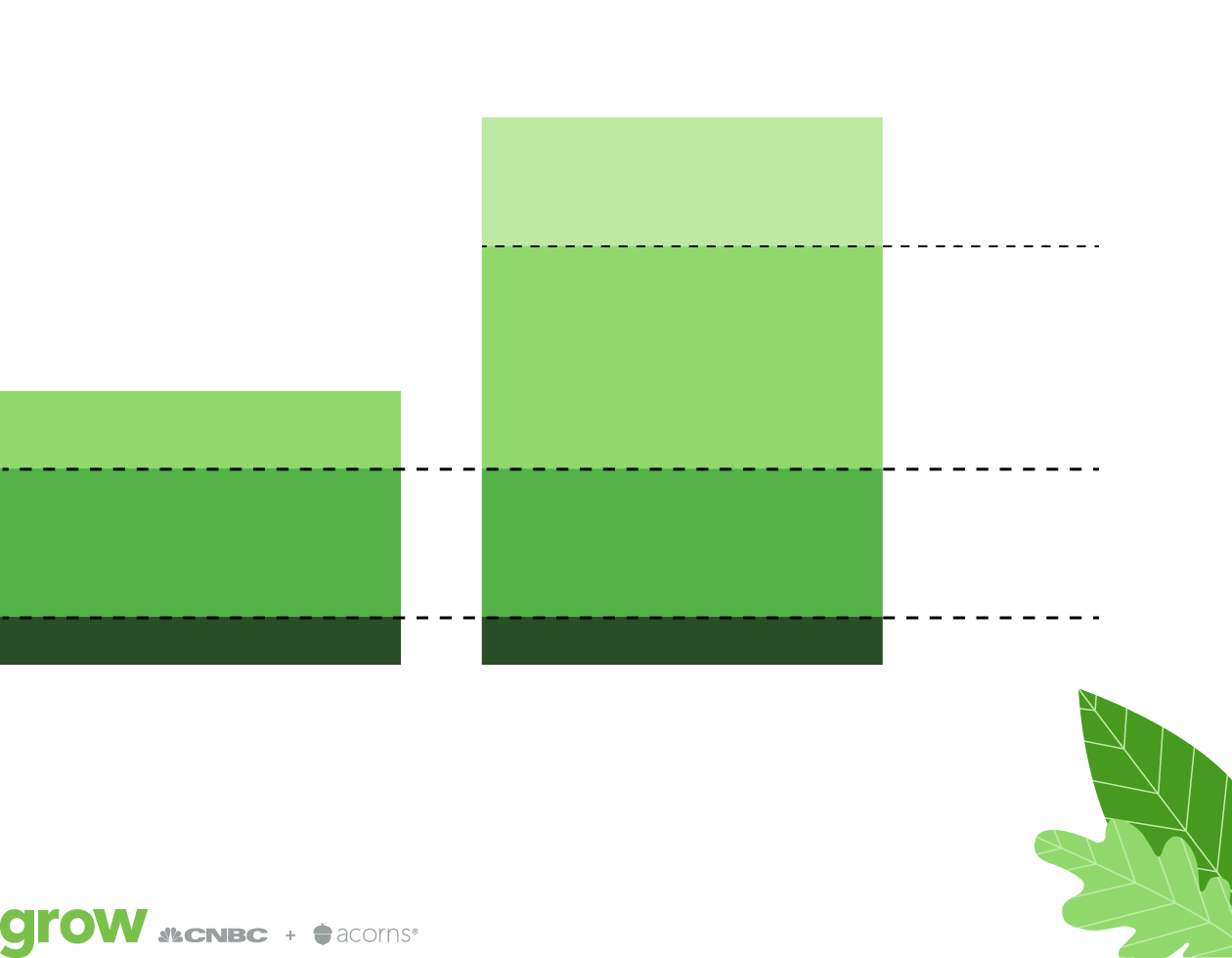 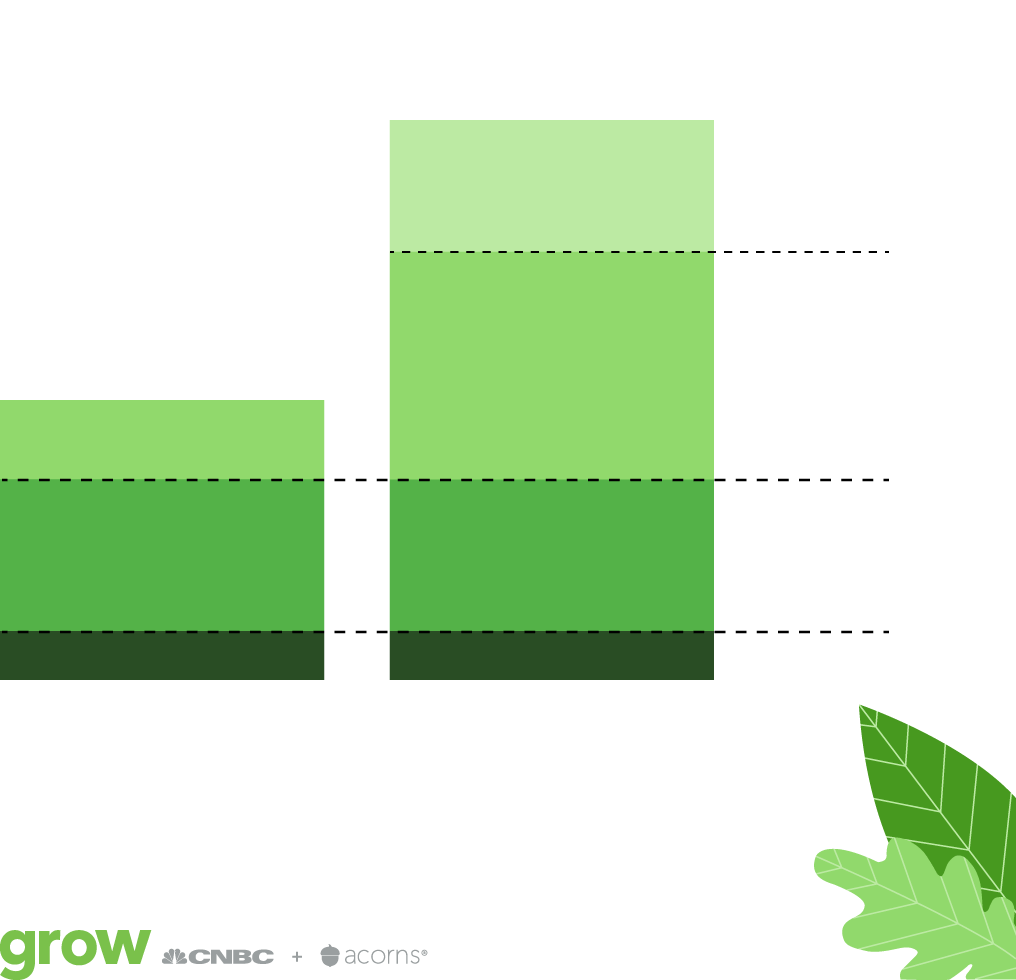 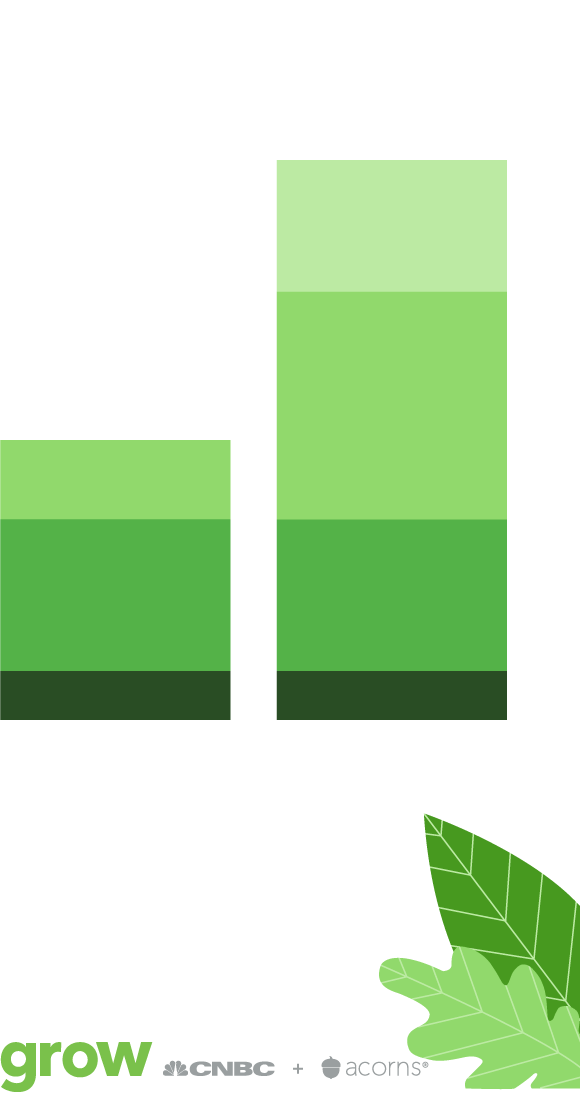 The IRS has specific rules about timing: If you're rolling an old 401(k) to a traditional IRA, you must deposit the payment within 60 days. Then the traditional IRA to Roth IRA conversion must be completed within another 60 days.

Finally, a change made in 2017 means you can no longer reverse your Roth conversion decision. That's why it's especially important to make sure you can afford the tax bill that comes along with this change, Slott reiterates.

Remember that you can gradually move money from traditional accounts into a Roth IRA, he adds. "You don't have to convert everything; for many people, it might be better to do smaller annual conversions over time," Slott says. "I think it's a good move, and a young person should be converting all they can to a Roth account."

You may have a 'huge edge over high-powered investors,' says investing risk expert: Here's why
Ryan Ermey
I built a 6-figure investing portfolio in 7 years: Here's what I do to grow wealth
Shaquana Watson-Harkness
Here are the most popular stocks among Gen Z and millennial investors — and what experts say to do before buying them
Ryan Ermey
Read More